Wilmington has been ranked as one of the 100 Best Small Art Towns in America. The proof of our vibrant arts community can be viewed virtually everywhere one travels: on the walls of local eateries and coffee houses, in the large selection of commercial art galleries, at arts and crafts fairs, and in the numerous community theatre companies that put on shows year round. Stroll through downtown Wilmington on a week night or weekend and you’ll see and hear theatre coming from traditional venues, such as the new Wilson Center or historic Thalian Hall, and some less likely places: underground bars, the public radio station and outdoor courtyards.

Cape Fear Museum
The overall cultural heritage of the Greater Wilmington area is preserved and displayed in the Cape Fear Museum on Market Street. Established in 1898 as the New Hanover County Museum, the museum is laid out to guide the visitor from pre-colonization days to the present, pausing to showcase important historical events along the way, and also features quality, traveling exhibitions.

Celebrate Wilmington
Notable area residents (past and present) are immortalized on the Wilmington Walk of Fame. The Walk is located in the Walk of Fame Plaza, Water Street entrance of the Cotton Exchange in downtown Wilmington.

Children’s Museum of Wilmington
The Children’s Museum stimulates creativity and imagination while encouraging a love of learning through informal, playful, hands-on and child-directed experiences for kids age 2-11.

In Wilmington alone, there are dozens of art galleries and spaces where visual art is regularly displayed. The entire region is populated by an astonishing numbers of professional painters, illustrators, potters, paper makers, collagists, printmakers, metalsmiths, sculptors, woodcarvers, weavers, basketmakers, and craftspeople.

Thalian Hall Center for the Performing Arts
Since 1858, Thalian Hall has been downtown’s centerpiece for plays, musicals, concerts and dance. Once the stage where locals flocked to see such greats as Lillian Russell and John Philip Sousa, visitors still enjoy touring concerts and productions from around the world, as well as high quality local theatre.

Cape Fear Stage, the presenting arm of the Wilson Center at Cape Fear Community College, is delighted to bring world-class programming to the Center. Our season features the best of Broadway, a sampling of Stars and a dash of Dance. Enjoy theater, music, comedy, dance and much more in a setting like no other.

Cape Fear Playhouse
The Playhouse is home to Big Dawg Productions theater company. Located in the site of the former Friendly’s Department Store in the heart of the Newcastle Art and Antiques District, the building was built around 1910 and renovated in 2009 for use as a theater.

Jengo’s Playhouse
The Independent Art Company (IAC) was founded in 2003 and has a creative compound on 9th Street in downtown Wilmington that includes Jengo’s Playhouse, a 60-seat micro-cinema and artists studios, and Wabi Sabi Warehouse, an intimate gallery and six artist studios where resident artists work in a range of media, from painting to metalsmithing to music. Jengo’s is also the home of and one of the sites for the internationally acclaimed Cucalorus Film Festival. 910-343-5995

Kenan Auditorium
The Sarah Graham Kenan Memorial Auditorium on the campus of UNCW is home to the Wilmington Symphony Orchestra. Kenan also holds student theatre, hosts touring acts from around the world, and performances by local musicians. Call for tickets: 910-962-3500 or 800-732-3643.

Level 5 at City Stage
Wilmington’s favorite theatre and rooftop bar! The 220 capacity century old theatre has brought a variety of musicals and plays to the Port City since 2000. From classics such as Shakespeare’s Romeo and Juliet to quirky Reefer Madness! the Musical, City Stage never fails to shock, educate, entertain, and thrill audiences. 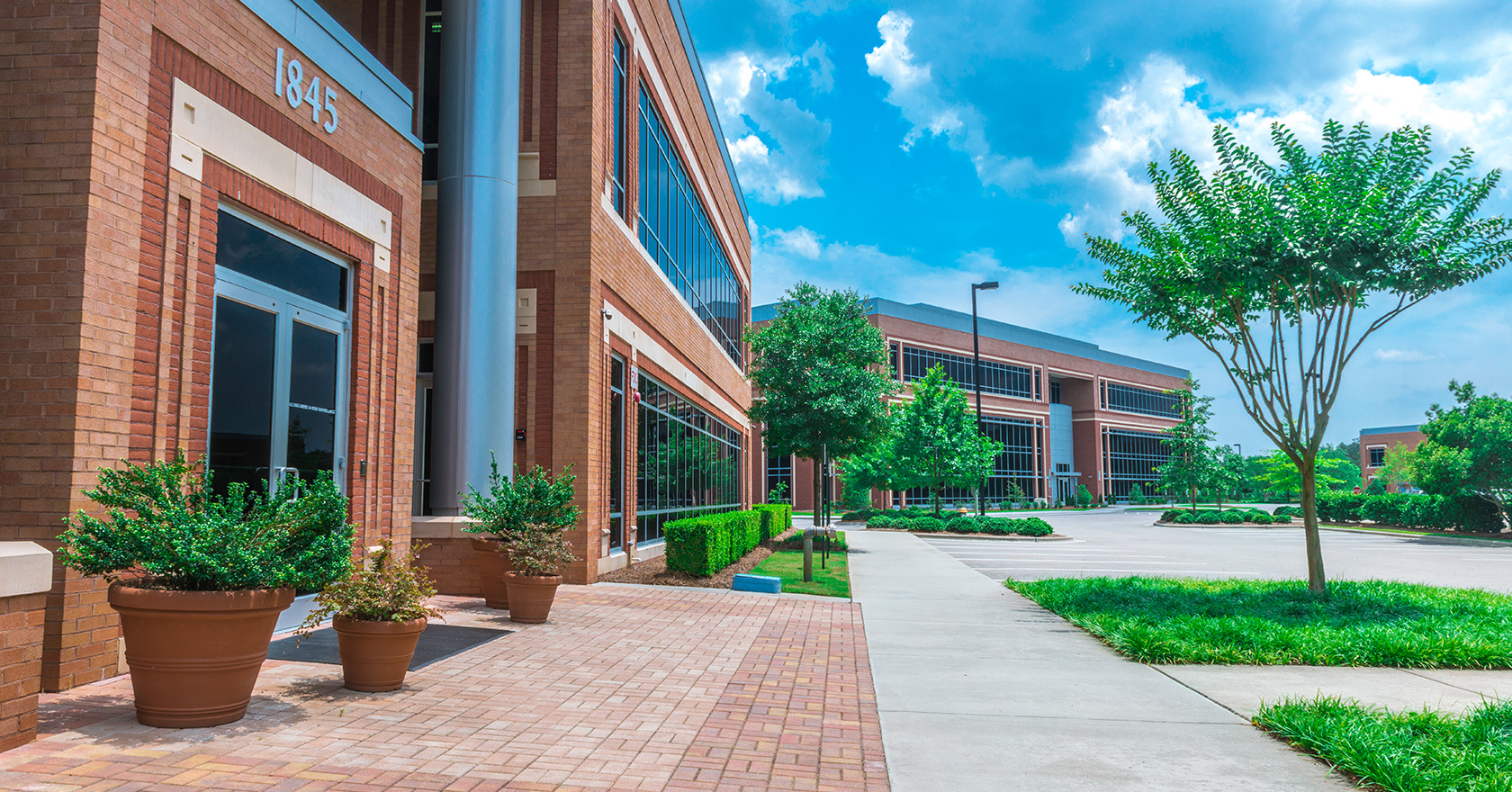 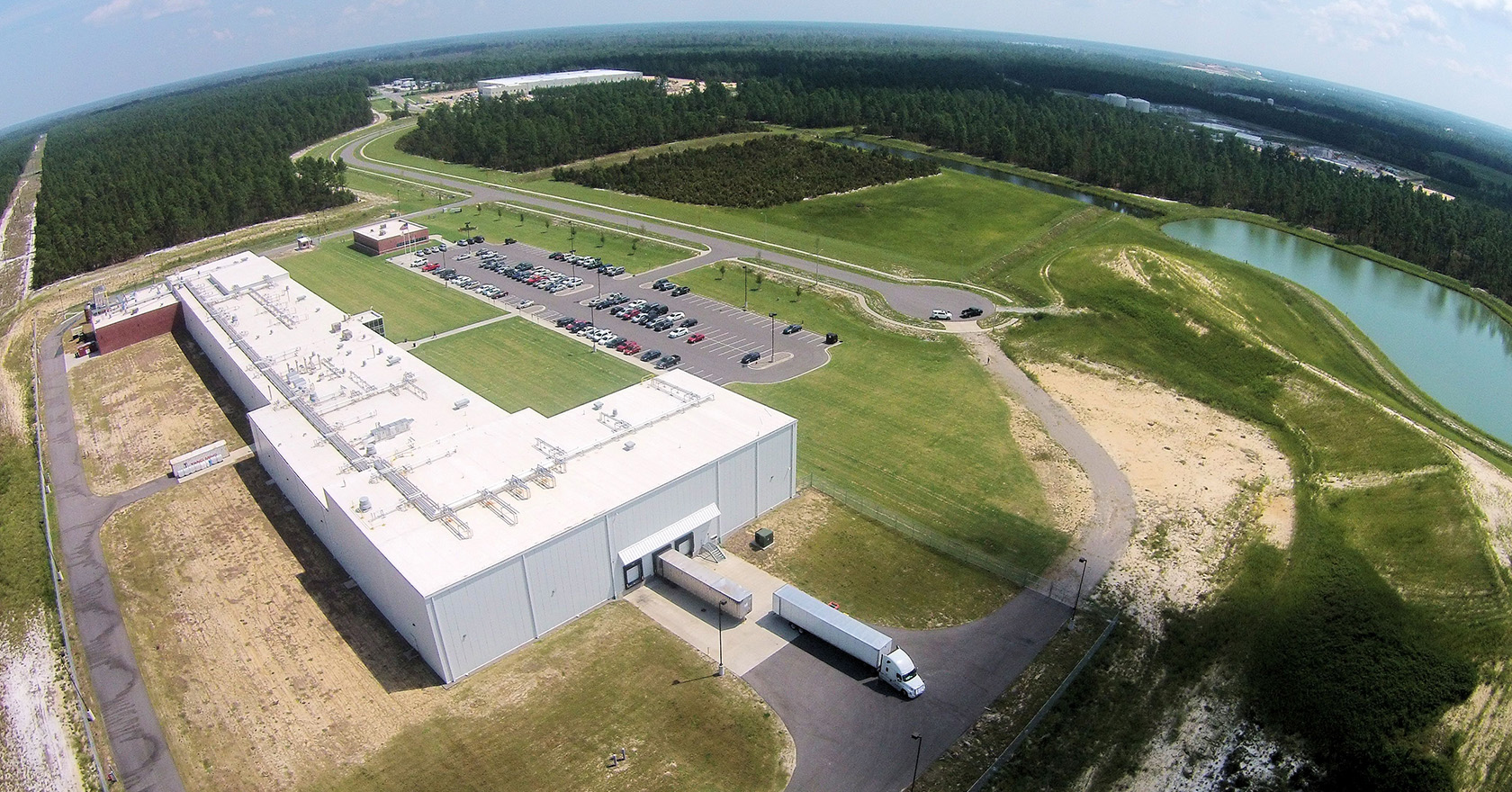